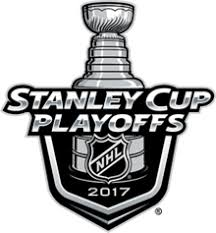 Playoffs start on Monday, May 29th.  You have until the start of the third game on Saturday to enter the contest!

You could be the WINNER of a gift certificate!

Just  click “Leave a Comment” at the top of this post to leave your answer on who you think will win, by how many games and why!

Good Luck to everyone! 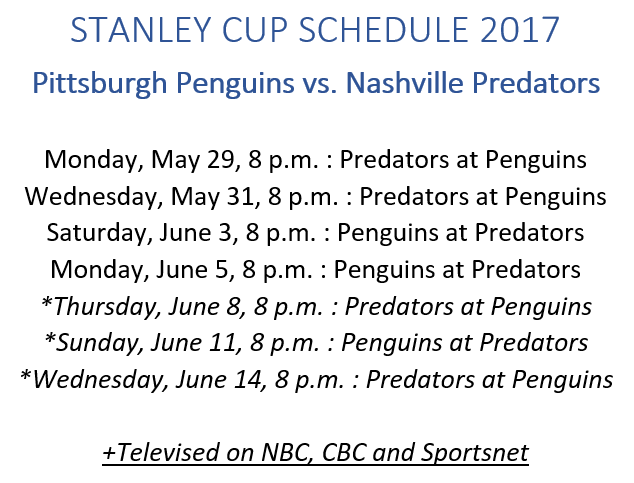