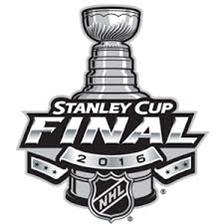 Here it is!  The Salisbury Team Stanley Cup Contest!  Playoffs start on Monday May 30th.  You have until the start of the third game on Saturday to enter the contest!  You could be the WINNER of a gift certificate!

Just comment below and  tell us who you think will win and why.

Good Luck to everyone! 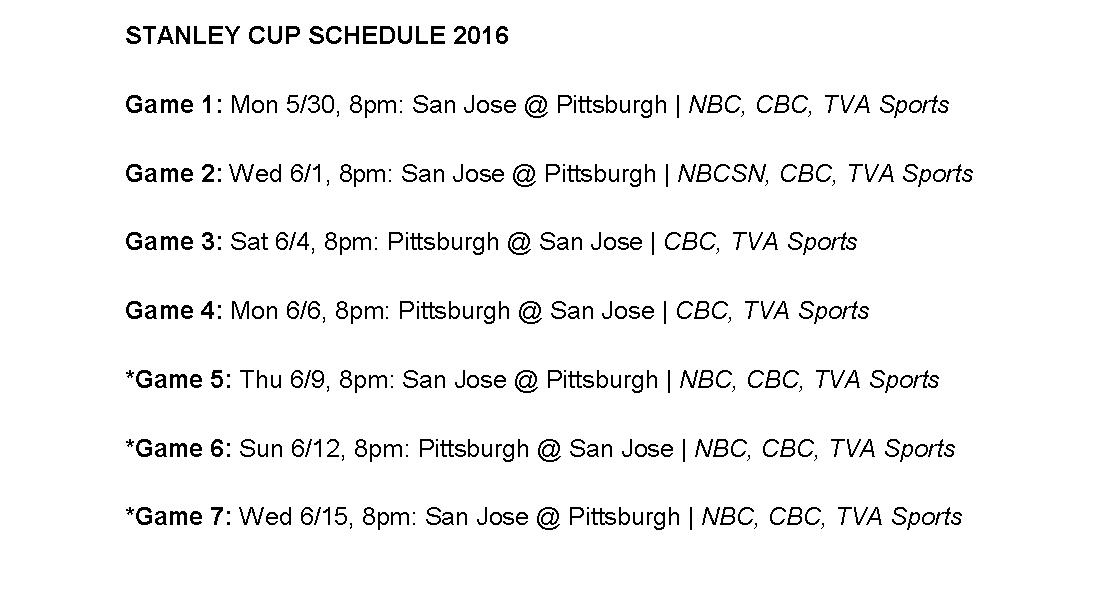