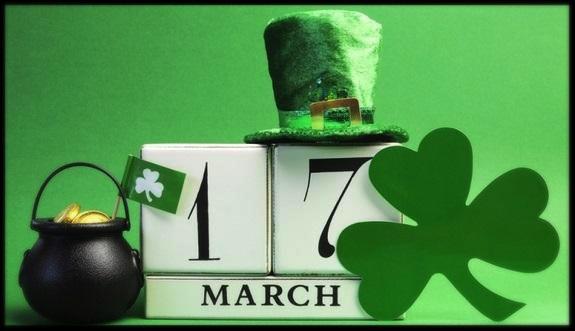 Wherever you go and whatever you do,
May the luck of the Irish be there with you.

St. Patrick’s Day and the Leprechaun 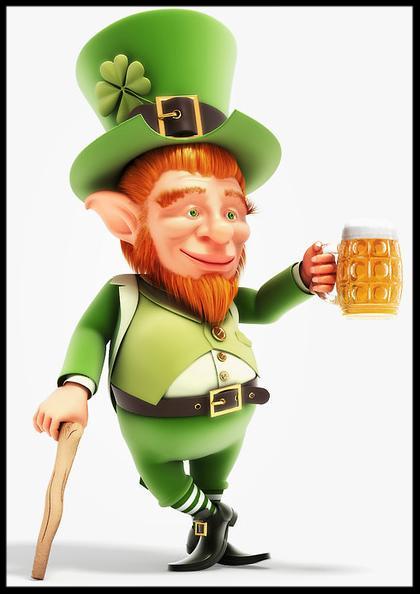 First appearing in medieval texts, the leprechaun is a type of fairy, native to Ireland. However, instead of fluttering around the woods, he passes the time causing mischief and cobbling his often worn-out shoes. His small stature helps in evading capture; by the time humans realize something is amiss, he’s out the door!  If you’re lucky enough to catch a leprechaun, he not only grants wishes, but surrenders his pot of gold. Kids have been trying to trap one of these diminutive creatures for years, to no avail. 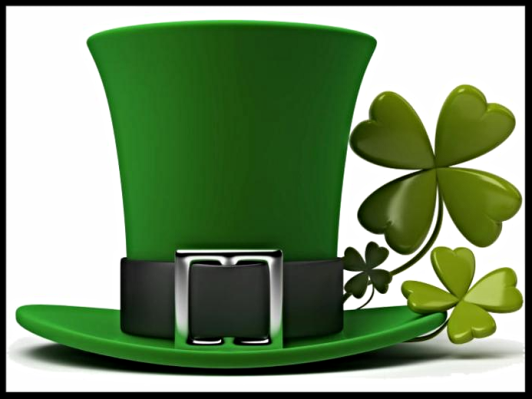 You can be really creative with the idea that leprechauns play tricks on kids. After all, they are tiny, green, greedy, and grumpy. Why not let your children decorate the house for the occasion? When they wake up on the morning of the 17th,  the “Leprechaun” has played a trick on .them and shrunken all of the decorations to a tiny size. Or make ‘leprechaun traps’ or little houses to catch the Leprechaun. However, “he” will be too clever and has replaced all of their traps with green hats!

At some point, the Leprechaun symbol of Ireland was appropriated as a secular mascot for St. Patrick’s Day. Now an international sensation, the leprechaun can be found on breakfast cereals, in films and at St. Patrick’s Day  festivities around the world.