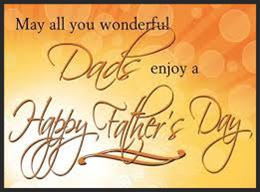 Happy FATHER’S DAY to all the dads out there!  Hope you’ll enjoy a great day with family and make more memories to cherish!  Also remembering all the Dads who have touched our lives and helped shape who we are today.  Missing my dad since 2003.  He is remembered always and I am grateful for the memories!

Congrats to everyone who chose the Chicago Blackhawks to win The Stanley Cup!  Check out my Blog to see our WINNER! 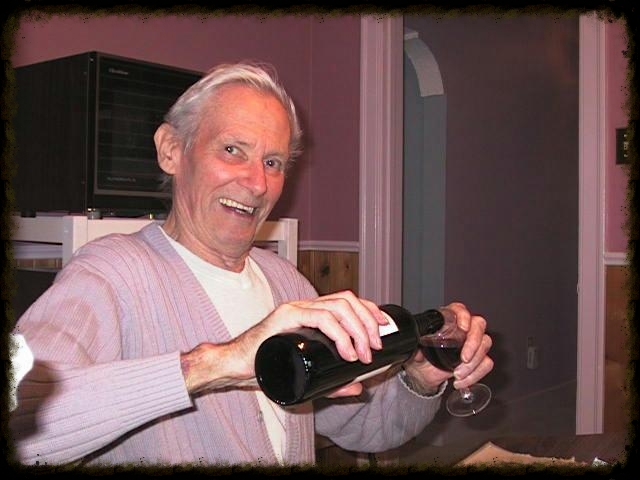 The idea of a special day to honor fathers and celebrate fatherhood was introduced from the United States. A woman called Sonora Smart Dodd was inspired by the American Mother’s Day celebrations and planned a day to honour fathers early in the 20th century. The first Father’s Day was celebrated in Spokane, Washington on June 19, 1910. Father’s Day has become increasingly popular throughout North America and other parts of the world over the years. In 1924. President Calvin Coolidge first recognized Father’s Day.  In 1972, President Richard Nixon established a permanent national observance of Father’s Day to be held on the third Sunday of June.

Over the years, the concept of celebrating Father’s Day spread beyond geographical boundaries. Today, millions of children across the world express gratitude for their dads as they celebrate Father’s Day. 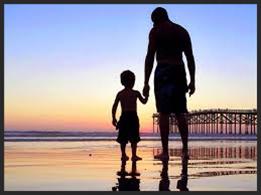 Many people laughed at Sonora Dodd when she gave the concept of having a Father’s Day, as traditionally, only mother is regarded as the sole nurturer of a child. The role of father is often relegated to a secondary status as compared to a mother. But all of us know that a father is just as important for a child as a mother. If mothers are the heroes of child rearing, the significance of father in the development and emotional well being of a child is no less. Children depend on their father for their spiritual, emotional, physical, financial and social well being. For daughters, father is the ideal man in the world and also the first man they adore, while for sons, father is an idol and the strongest man they aspire to emulate.

Though traditionally father is seen more as a provider  and guide for children, the scenario appears significantly changed in the nuclear family culture of today. With most husbands and wives working, fathers are very involved in child rearing. Today, most fathers do not shy away from changing diapers or taking on the difficult task of putting the baby to sleep. This cultural change is helping to strengthen father-child relationships and resulting in stable emotional development of a child and stronger family bonds.

In short, fathers have a powerful and positive impact upon the development and health of children. When you think how important the role of a father is to your child(ren), it is no wonder we honour it!  Enjoy your day of celebration!