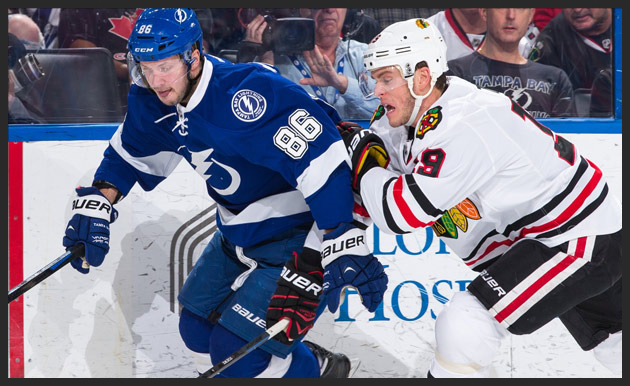 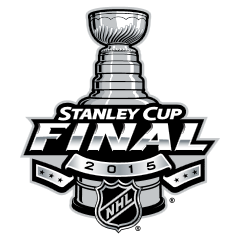 The Stanley Cup Finals begin this Wednesday night at 8 PM in Tampa Bay, Florida, with Tampa Bay Lightning playing against the Chicago Blackhawks.  We invite you to enter the Salisbury Team Play Offs Contest and you could WIN a $100 Dinner Gift Certificate!

To enter, leave a comment and tell us which team you think will win the Stanley Cup, by how many games and why.

If there is more than one winner, a draw will be held for the prize.  Winners will be announced in the next newsletter.

Don’t delay – you only have until the start of the 3rd game to enter.  Deadline is Monday, June 8th at 8 PM!