By: Timothy|Published on: May 10, 2015|Categories: HOLIDAYS, Homeowner Information, Newsletter| 0 comments 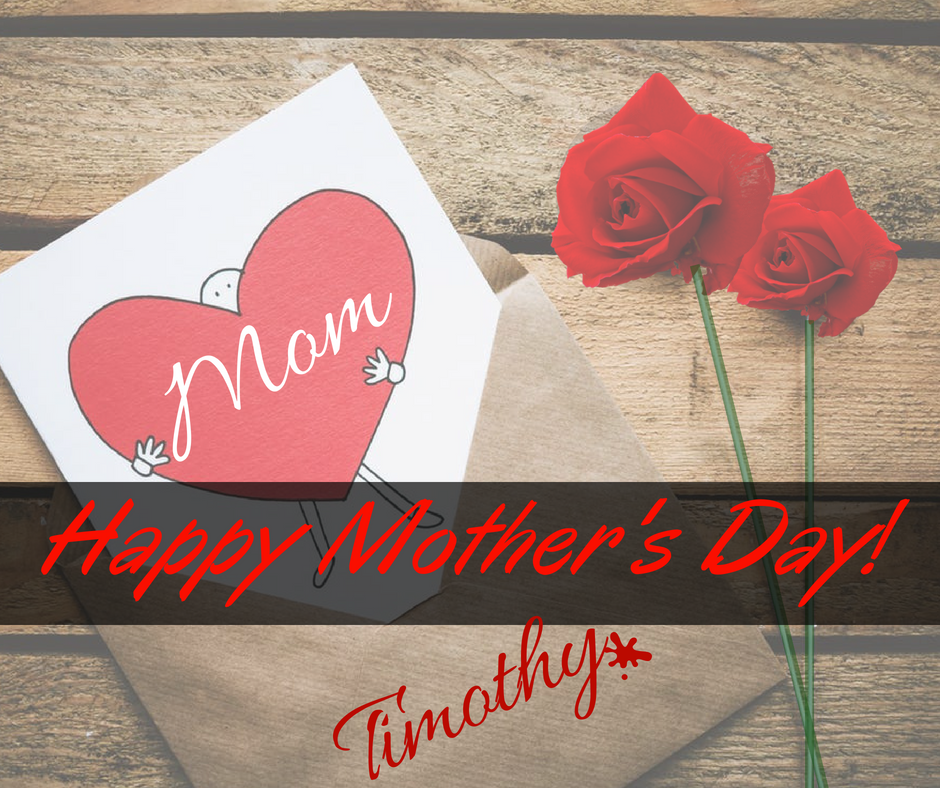 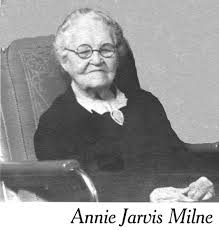 The official Mother’s Day holiday arose in the 1900s as a result of the efforts of Anna Jarvis, daughter of Ann Reeves Jarvis. Following her mother’s 1905 death, Anna Jarvis conceived of Mother’s Day as a way of honoring the sacrifices mothers made for their children. After gaining financial backing from a Philadelphia department store owner named John Wanamaker, in May 1908 she organized the first official Mother’s Day celebration at a Methodist church in Grafton, West Virginia. That same day also saw thousands of people attend a Mother’s Day event at one of Wanamaker’s retail stores in Philadelphia.

Following the success of her first Mother’s Day, Jarvis-who remained unmarried and childless her whole life-resolved to see her holiday added to the national calendar. Arguing that American holidays were biased toward male achievements, she started a massive letter writing campaign to newspapers and prominent politicians urging the adoption of a special day honoring motherhood. By 1912 many states, towns and churches had adopted Mother’s Day as an annual holiday, and Jarvis had established the Mother’s Day International Association to help promote her cause. Her persistence paid off in 1914 when President Woodrow Wilson signed a measure officially establishing the second Sunday in May as Mother’s Day. 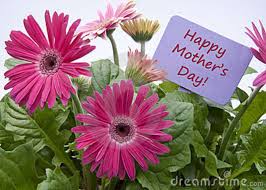 Anna Jarvis had originally conceived of Mother’s Day as a day of personal celebration between mothers and families. Her version of the day involved wearing a white carnation as a badge and visiting one’s mother or attending church services. But once Mother’s Day became a national holiday, it was not long before florists, card companies and other merchants capitalized on its popularity.

While Jarvis had initially worked with the floral industry to help raise Mother’s Day’s profile, by 1920 she had become disgusted with how the holiday had been commercialized. She outwardly denounced the transformation and urged people to stop buying Mother’s Day flowers, cards and candies. Jarvis eventually resorted to an open campaign against Mother’s Day profiteers, speaking out against confectioners, florists and even charities. She also launched countless lawsuits against groups that had used the name “Mother’s Day,” eventually spending most of her personal wealth in legal fees. By the time of her death in 1948 Jarvis had disowned the holiday altogether, and even actively lobbied the government to see it removed from the American calendar.