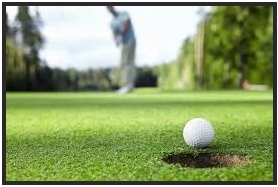 A golf challenge is on its way with the British Open Championship beginning July 16th at Royal Liverpool, England, or Hoylake, as it is commonly called, with some of the world’s leading golf champions!

Join us – golfers and non-golfers – to add fun to the Open Championship and compete for a chance to win a dinner gift certificate to a local restaurant!   Post your guess here as to who will win and add a comment to tell us why you chose this player.

**Also win a Starbucks card for the funniest golf story you have been involved in or witnessed or heard about.

If you don’t know anything about golf or the players, check out the links in our newsletter.  Vote now or wait until the deadline at the start of the third round.  If there is more than one winner, a draw will take place for the prize.  The winner will be announced in our next newsletter.  Good Luck!