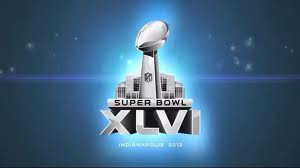 As we start 2012, it’s the Salisbury giveaway of the year for SUPER BOWL 46 with the New York Giants playing the New England Patriots on Sunday, February 5th at 6:30 PM! For all football fans, simply post a comment for the team who is going to win and your guess of the final score.

The grand prize winner will enjoy a $100 gift certificate to The Keg Steakhouse!

If more than 1 winner for the grand prize, a draw will take place. The winner will be announced after the SUPER BOWL. 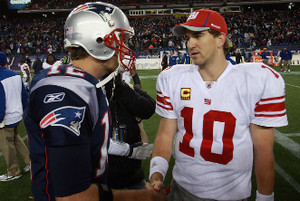 The experts at the roundtable are trying to answer the question: What’s the most important matchup in Super Bowl XLVI? Want to read more?

The original winner of American Idol, Kelly Clarkson, will have the honors of singing “The Star-Spangled Banner” at Super Bowl XLVI. But how long will her rendition of the national anthem be? That’s where Vegas comes in.

As Kegs N’ Eggs’ Adam Kramer notes, the over/under on Clarkson’s national anthem duration is 1:32. Last year, in Super Bowl XLV, Christina Aguilera took her time with the anthem, stretching it to 1:54 and making the over/under a push despite screwing up a line. Aguilera is a belter who relies on melisma, though, while Clarkson, whose voice is certainly on par with Aguilera’s in many respects, tends to sing things a little straighter.

There’s also a possibility that Clarkson will see this as an opportunity to outdo fellow Idol alums who have hit the high note on “Freeeeee!” at the Super Bowl; she’s the fourth Idol contestant to get the chance to sing at America’s biggest sporting event.